We Got Married Fans Responded to Oh Yeon Seo Relationship 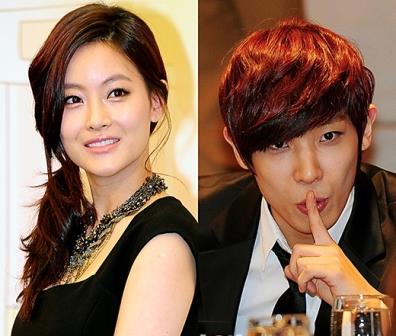 After she was revealed to be in a relationship with Lee Jang Woo, many fans immediately went to the ‘We Got Married’ viewer board on the MBC website to express their opinions.

A good portion of the commentators requested the couple to step down from the show, or at least find another partner for Lee Joon.

Many reasoned that as the variety show is actually a ‘reality’ show, Oh Yeon Seo being in a revealed relationship took much of the fun out of the couple, saying, “Now you know everything is fake” and “Part of the appeal of this show is believing that they really have feelings for one another“.

Some were disappointed with the news and said, “I was just getting into the Oh Yeon Seo-Lee Joon couple…“, “That was really anticlimactic“, and “They were my favorite couple, but I guess this is it…“.

Source: Allkpop, We Got Married Viewer Board,