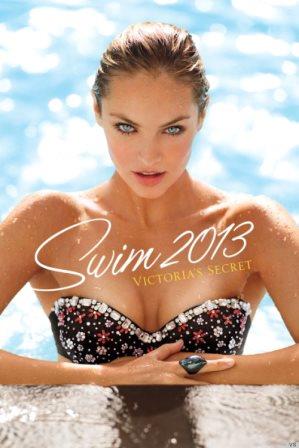 With income of $3.1 million in the past year, Candice Swanepoel was voted by Forbes magazine as one of the 10 best model face make money.

This year the Swim cover model is Candice Swanepoel, everyone’s favorite South African Victoria’s Secret Angel. The blonde also scored the Swim cover in 2012 and 2011, which seems a little unfair to Behati, Miranda and the rest but we have no say in these things. Candice and the rest of the models (including Karlie Kloss!) posed for the catalog shoot in Turks and Caicos and Miami, snapped by photographer Russell James.

Victoria’s Secret posted the cover photo on Facebook this week, stating simply, “The sexiest swim season ever starts now…. Swim 2013. In homes now.” If only the warm weather and cute swimsuits were in our homes right now, too. 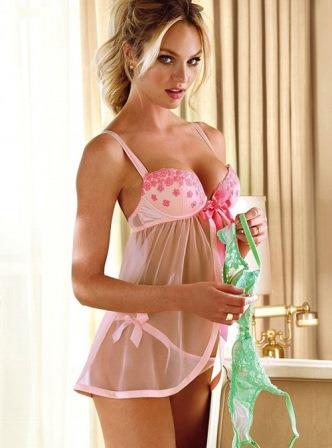 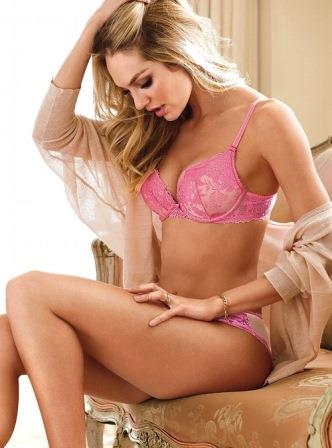 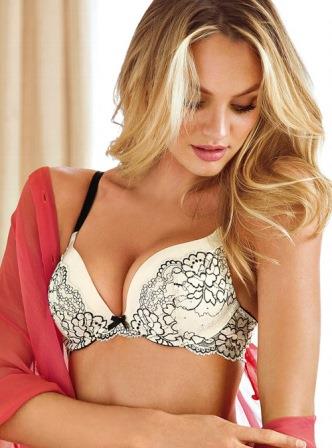 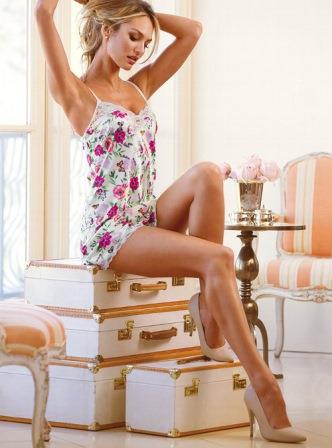