Naomi Fung Sexually Molested in Rape Scene Audition: Hot Hong Kong Actress Naomi Fung (冯镓潆) said that she really was “sexually molested” during an audition that involved a rape scene. The 27-year-old was vying for a part in Ni Jing (逆警), directed by Dante Lam (林超贤). 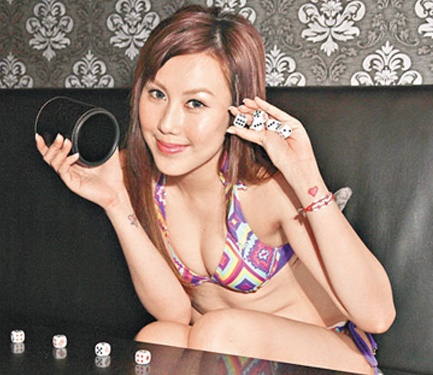 Naomi stated and told to Media that her deputy director violently stripped off her bra and grabbed her breasts in a back alley last Saturday. 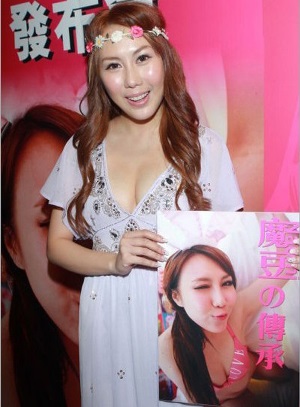 Upon Naomi’s statement, the man argued that he just wanted to test Naomi’s limits. But Dante said he felt sad about the situation.

He also added that he would not fire his deputy director nor consider Naomi for the film.