Dakota Rose (Kotakoti), The Real Human Barbie: Dubbed by many as the Real Barbie by Dakota Rose resemblance to the famous doll. The “Real Doll” is known online as “Dakotakoti” or “Kotakoti“. 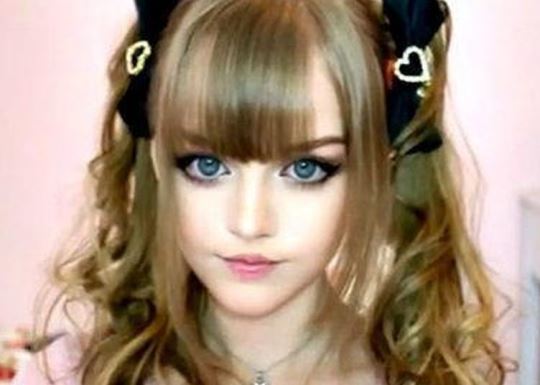 Kotakoti age is still unknown, but it is believed to be in between 16 and 18 years, and also the place of origin unknown.

With her big blue eyes, white skin and blond hair has been done with the name “Real Barbie“, a name that became a social phenomenon on the Web. 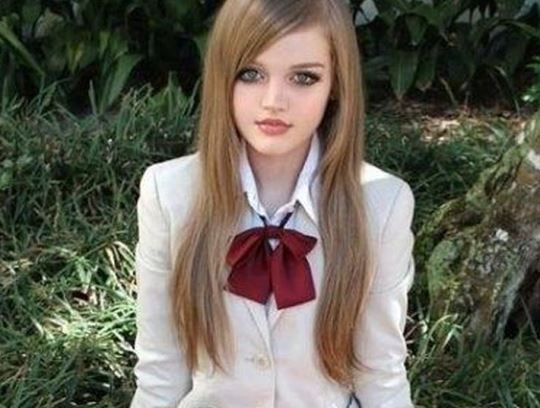