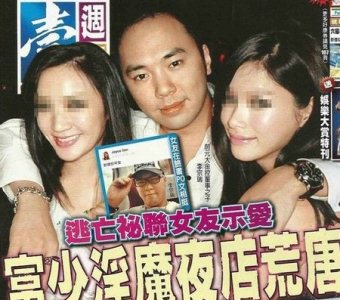 Netizens have been searching for a batch of pictures related to the recent sex scandal in Taiwan involving the son of a wealthy businessman 27 years old Justin Lee/Li Zhong Rui (李宗瑞) on major forums, social media platforms and mobile messaging applications.

Recently, a photo of a victim who resembles famous Taiwanese model and actress, Kelly Lin (林熙蕾), has been circulating online. Kelly’s agency denied that the photos were of Kelly, and most netizens agreed that the photo was in fact just an old photoshopped picture of Kelly. Kelly responded by saying she was better looking than the uploaded PS pictures of her.

Actress Alice Tzeng (曾愷玹) was also unfortunately warped into the scandal. With regards to Alice’s alleged involvement with Justin, the actress’ ex-manager replied, “Alice never went to nightclubs. She could not have known Justin Lee.” Alice’s current manager, Bingo, responded, “We’ve discussed about this issue. Alice said she never went to nightclubs. They never met nor contacted each other before.” 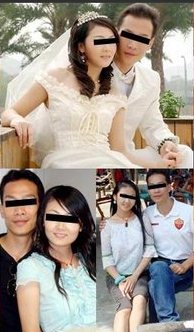 Justin Lee (李宗瑞), 27 years old, is the son of Yuanta Financial Holding’s director Lee Yue-tsang (李岳苍) which have resigned, is currently in the news among the netizens on his sex scandal involving dozens of female celebrities. Naked as well as photos of his sexual intercourse with some of the celebrities are apparently leaked (which is now circulating within some forums and webs).

Li Zongrui current whereabouts are unknown, the police even issued an arrest warrant. 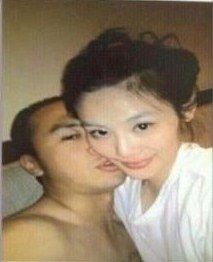 The whole incident irrupted after 2 sisters sued him for sexual assault and the police of Taipei City have take on the case where the actually incident happened 1 year ago. Initial investigation revealed that around 60 female artiste/models were closely linked with Justin Lee/Li Zhong Rui (李宗瑞) and there might be more sexual assault case.

The police investigation also revealed that there are quite a number of videos recorded, some indicated that the artiste/models are aware of the filming where some doesn’t. These videos were kept in different folders and were arranged follow by A-Z. It was known that Justin Lee/Li Zhong Rui 李宗瑞 even shared these videos/pictures with his friends before showing off his “personal accomplishment”. 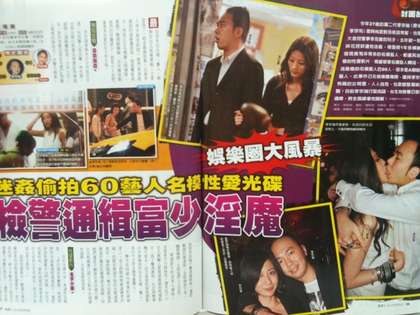 Police investigations revealed that these was the rape supermodel or artists have one thing in common, have been raped are in a trance, wake up the process in the other halfway, he will “stop” a break, after taking advantage of each other again sleeping and invasion to succeed, even to each other physiological period ever allowed.

Sexual assault after, Li Zongrui also unscrupulous “you raped me, not my fault,” or “You quickly eat antiabortionists, pretending to look innocent surprised appearance. While the police to arrests, Li Zongrui but when the approach of a typhoon in the last month, at 20:00 on the 30th Duo Sula residence suddenly came a small truck moving company, one the babes come forward after the closing, the next day Lizong Rui’s car pulled away by this babes, from which he disappeared, with parents, relatives, friends and lawyers do not know his whereabouts.