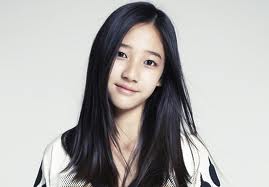 CCM release a statement on August 1, KST is announcing “The rumors which appeared online on Dani joined the early T-ara is false.“

“Japan Homepage [T-ara] states,” With a new member who joins Ahreum, T-ara will be promoted as a 7 member, and after the preparation is done, another member Dani will be added, and they will promote the group consisting of 8 people, ‘but this was decided when Ahreum join and planned later this year. “

Agency adds, “T-ara will last with seven-member system for now and Dani will join after December as planned.”

With the latest issue of CCM with T-ara member, about what haebaragi predictions about the merger with T-ara Dani later this year?