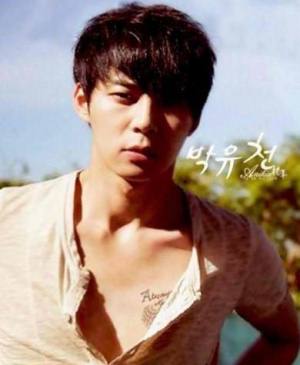 Previously he had written the message:

“It was always grateful for the support and love over the years. I want to meet you all with good music and good acting and activities in the future … ^ ^ Once again, thank you sincerely and I love you! ♥ ^ ^

Previously he had been asked this on his twitter account which was then rejected by Kim Jaejoong.