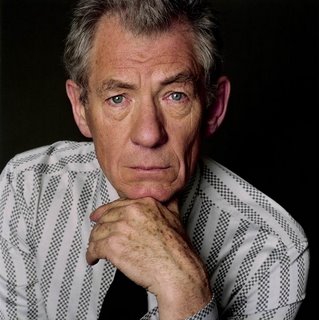 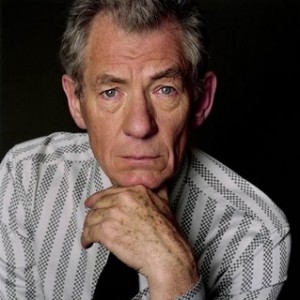 Sir Ian McKellen: ‘Gandalf Magneto crush’: He has returned to Middle Earth again put on the skin of Gandalf in ‘The Hobbit’ and is close to doing the same with Magneto, the villain of the X-Men.

Sir Ian McKellen has taken two of his most iconic roles, two characters that have a lot of love but, when a face-off between the magician and the mutant, has very clear who bet.

In an interview with The Colbert Report, to McKellen made him with a question very pretty freak the freak: if in their battles in Middle Earth was not tempted to use the powers of Magneto against metal weapons the Orcs. British actor accepted the invitation, and was loud and clear.

“No, look, everyone knows that Gandalf is more powerful than Magneto,” he said. Asked then whether it is possible that in a between him and magician Tolkien devised by the mutant Marvel would win the first, McKellen also got wet. “Yes, always.

The old man would win every time. Gandalf has 7,000 years, he knows everything,” he said.

A Sir Ian McKellen will see him again wearing white beard and brandishing the deadly Glamdring back in theaters in a few days since December 14 premieres in theaters ‘The Hobbit: An Unexpected Journey’, the first installment of the trilogy Peter directs Jackosn.

The second installment, ‘The Hobbit: Smaug Desolation’, will be released one year later and the third, ‘The Hobbit: departure and return’, is scheduled for release in the summer of 2014.

As for the X-Men, the new installment of the series, entitled ‘X-Men: Days of Future Past “, is scheduled for release on July 18, 2014 and its plot will include iconic characters of the saga played by the actors of the first and last films, X-Men: First Class.