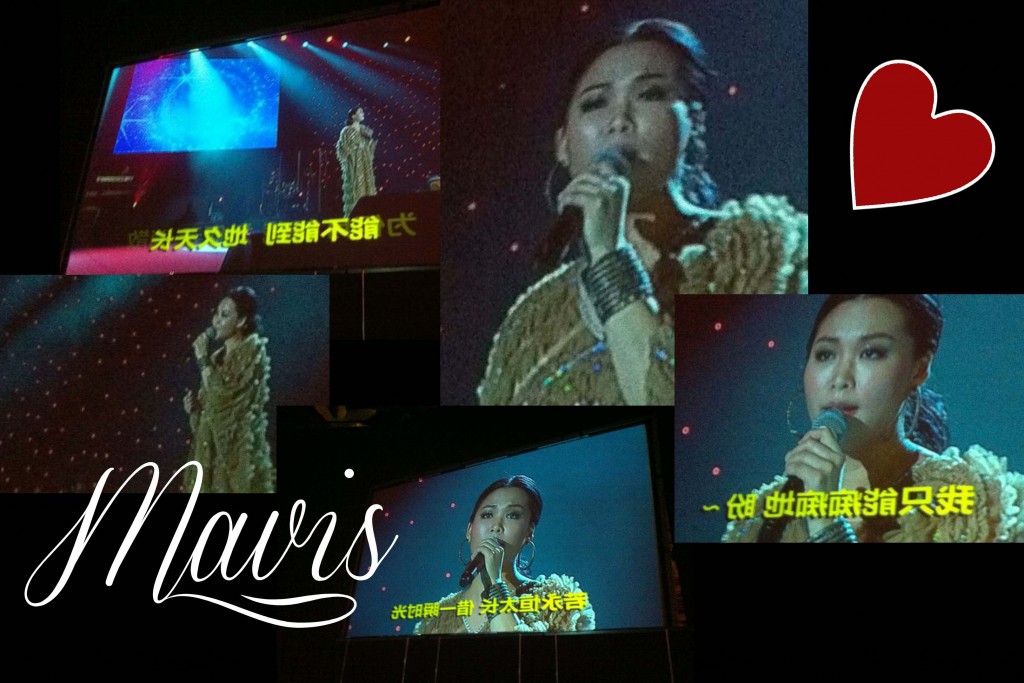 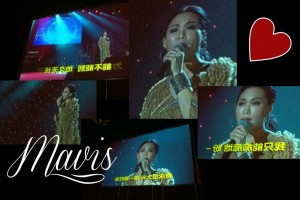 They all have beautiful, haunting theme songs that linger in people’s memories long after their final episodes aired.

They will soon have one more thing in common, the 30th Drama Anniversary – Our Theme Song Concert at the Resorts World Convention Centre’s Compass Ballroom on July 15.

Taiwan pop duo Power Station, who sang the theme song for “Stepping Out”, Singapore diva Mavis Hee, who sang the “Tofu Street” theme song and “Bukit Ho Swee” theme song singer Maggie Teng Miao Hua will be among the many artistes who will be performing these theme songs at the concert.

“It’s not just a simple concert. This time, it’s a very rare chance for these artistes who had performed a lot of theme songs to get together and celebrate drama theme songs.

“We will have Eric Moo, Maggie Teng, Kit Chan, Mavis Hee … even Li Wei Song, who may not have sung a lot of drama theme songs, but have written a lot of them.”

“He will be singing them himself during a special segment of the show,” said concert producer Lim Seck.

“There will be 30 songs and every single song will be a classic, there will be no fillers!” Lim continued excitedly.

While audience members will get to hear some really great performers like Chan, Teng, and Moo (of “Kopi- O” fame), the concert’s big draw is definitely Hee, who will be singing gems like “Moonlight in the City” from the drama “Tofu Street”.

Hee rarely performs nowadays, but made an exception for the concert.

“She sings at only very special occasions and she feels that she had done a lot of theme songs before, so she was okay with it (performing at the concert),” said Lim, who knows Hee personally.

Lim explained that Hee declined to grant interviews because she preferred to remain “low-key”, but said “she is well, she is still singing”, although she is taking her time and “working at her own pace”. via Channel News Asia