Google Is Not Still Interested In The X Phone 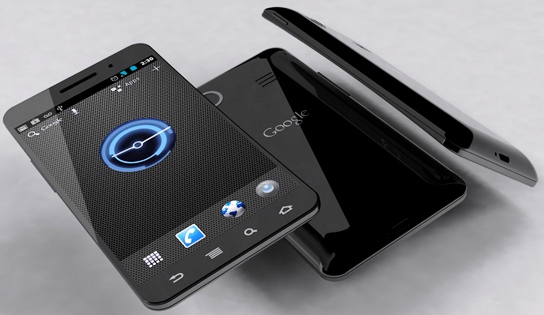 Google Is Not Still Interested In The X Phone: Google and Motorola have long been rumored to release new devices based on the operating system Android or often called X Phone.

However an Analyst from China Sun Chang Xu judging that Google may no longer see the X Phone as an innovative device.

Sun Chang Xu claims that Google has decided to send X Phone development projects it back to Motorola.

Search engine giant step was assessed because the company is no longer interested in material X Phone.

Even so it does not mean X Phone launch has been canceled. According to a separate report, Motorola is rumored to be still launch the device.

The presence of X Phone indeed been spread for some time.

The photo shows the X Phone device that comes with the AT & T network as well as carrying the Android OS and has the latest version of the Play Store.