$10 Apartments: New York City East Village Apartments Go for $10 in Former Mars Bar Building: $10 can get you four subway rides, three slices of pizza, five cups of coffee, or lunch for a day or two. There’s no way, however, that it can get you a home in Manhattan, where the average cost of renting an apartment is $3,418 a month. Or can it? 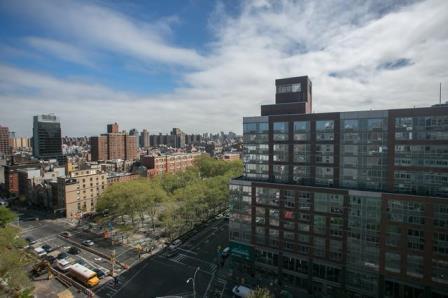 Jupiter 21 is a newly built 12-story, 65-unit residential development at 21 E. First St. in the East Village. Thanks to BFC Partners, the developers of Jupiter 21, nine residents are now owners of units that could easily be rented out for thousands a month, and all it cost them was $10 each, some patience, and finding a temporary living space for a couple of years.

BFC wanted to get rid of the apartments above the now demolished legendary Mars Bar, and in return, long-time residents displaced by construction were the lucky few to get the $10 deal. The apartments were also purchased tax-free. As part of the deal, residents can’t resell the apartments for a profit, but they can rent them out. The agreement was made a couple of years ago.

Joseph Ferrara of BFC said, “If it wasn’t for the existing residents that were living in a very dilapidated building prior to us constructing Jupiter 21, we would never have a project at this location. We felt we owed it to them to replace their home with a brand new, modern apartment in a building that is being well-received into the community. We hope the existing and new residents thrive in their new environments and enjoy all the amenities that Jupiter 21 has to offer.”

Jupiter 21 has a garden, washers and dryers, hardwood floors, a rooftop lounge, and oversized windows. Studios and one- and two-bedroom apartments are available from $3,000 to $10,000 a month. The name — Jupiter 21 — pays homage to the Mars Bar, as “Jupiter follows Mars,” said Donald Capoccia, principal and founder of BFC.

TD Bank has also signed a lease with BFC and will occupy a 4,212-square-foot space beneath the apartment floors of Jupiter 21. It’s also said that there’s a second 4,456-square-foot retail space that may be occupied, as it’s believed that “BFC Partners reached an agreement with the Mars Bar crew.” Altogether, the building has two commercial condominiums on the ground level, 52 market-rate rental units, and 13 affordable residential condominium units.

Inside The $10 East Village Apartments 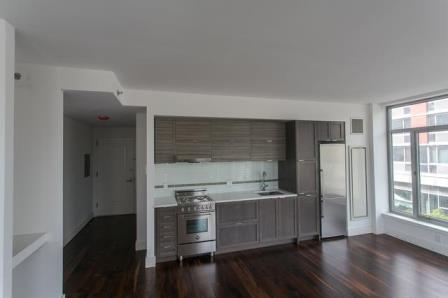 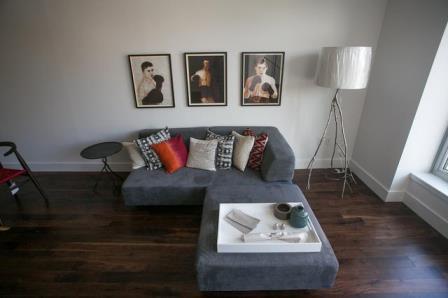