Microsoft Released Their first Tablet PC In Korea: Microsoft has just released their surface at the national launch event in Seoul, Cheongdam-dong. 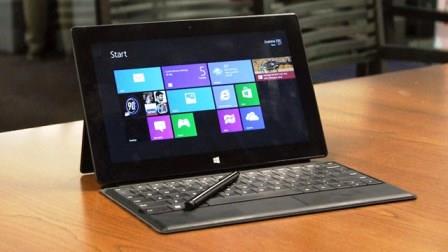 Surface unveiled in October last year, the user uses MS according to their smart devices Surface RT and Surface Pro is released as.

Surface RT and the light weight of 680g lasts up to 8 hours with batteries provide superior portability.