HTC Is Reportedly Developing Android One Net Interface: As we all know a few days ago, HTC spokeswoman said it has no plans to launch “Nexus Version” of the One. 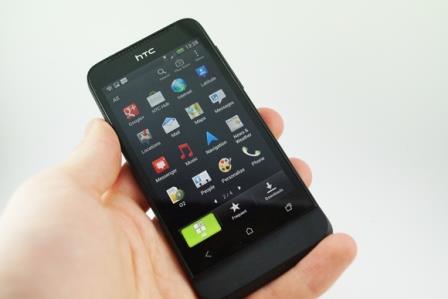 But today, according to an employee of HTC the Taiwanese electronics group are working with projects related to the development of non-HTC One interface HTC Sense 5 which uses the original Android .

Accordingly, the source revealed that HTC is considering releasing One The Nexus for the U.S. market within 2 weeks.

He also said he had seen quite a lot of evidence that the One is using Android 4.2.2 with the original Android interface.

But this is a bit of hope lit for those who love one of the nice design but want a simple interface smooth as the original Android Nexus series.