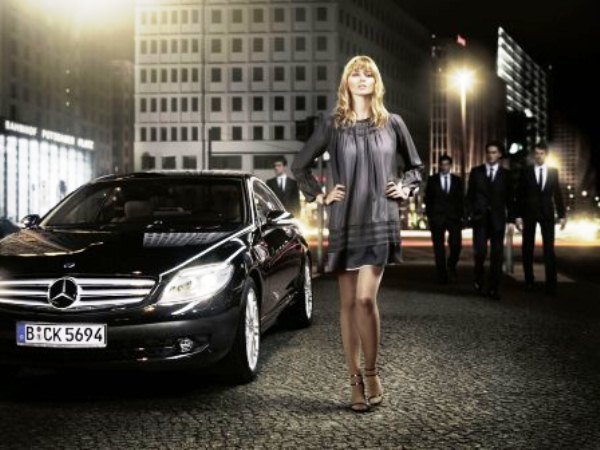 An event that will last for five days in which 42 designers will present their collections for next autumn-winter.

Thus, the organizers seem to have heard this fashion week once and for all the popular clamor that cried out for a prize that recognized the careers of younger designers.

The Mercedes-Benz Fashion Talent award to one of the 10 designers that this year will present their proposals on Platform EGO.

Thus, according to the mechanics of the award states, a jury will select in the day on Friday 22 February for the best designer among participants in the parades of EGO who receive as reward participate in the next season in one of the runways of Mercedes Benz in the world.

In parallel to the selection in Spain, this same award will be launched in other international gateways in order to promote it in the next edition of MBFWM a young designer award in another country EGO parade, along with the other emerging Spanish talent.