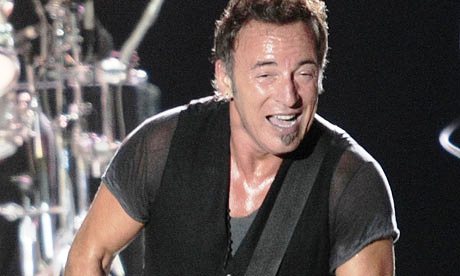 At more than 35 new dates to the second part of the Wrecking Ball World Tour , is now added another concert in our country.

Gijon will host the June 26 return of Bruce Springsteen to Spain, in a remodeled stadium Molinon.

This will be his only concert planned in 2013, without any possibility of adding new dates in our country, according to the developer stresses Doctor Music.

Tickets for this concert will be on sale from 10am on Thursday, February 28. You Can Buy From

also in Fnac, Carrefour, by phone on 902 15 00 25 and through the points usual sales network Ticketmaster.

In addition, this output for sale all followers gijoneses have the opportunity to buy tickets at the box office track Jovellanos Theatre, also from 10am on Thursday February 28.