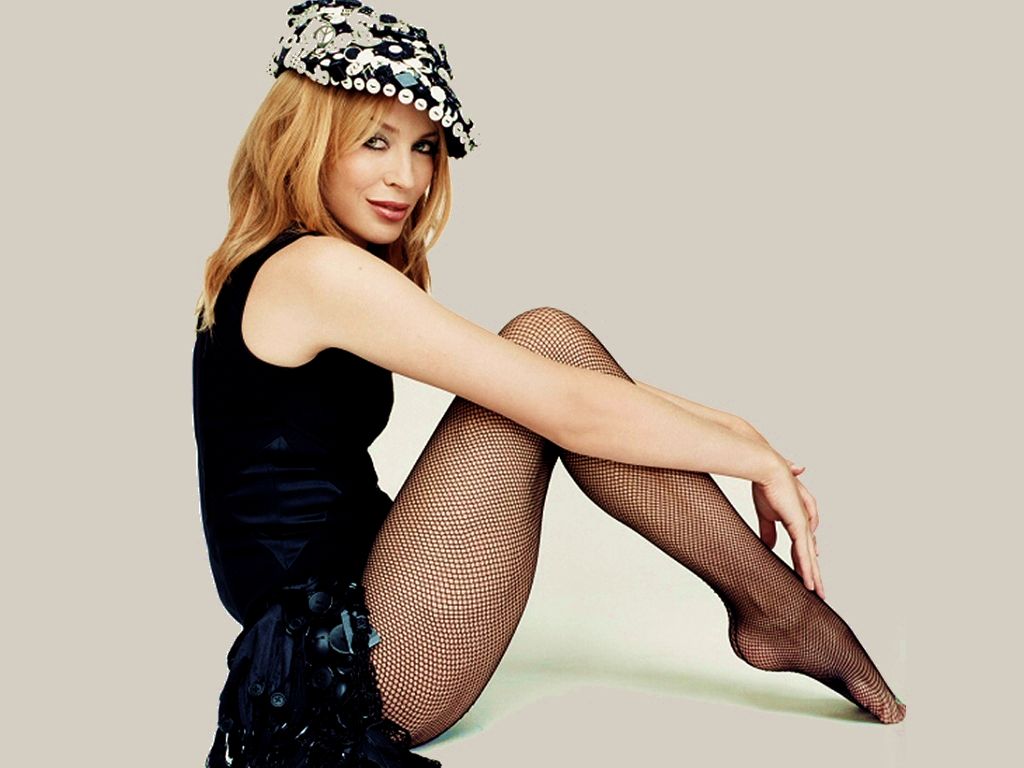 Minogue quit last year the British label EMI, whose control had been assumed by Universal, and last month she split from his agent that he had been for 25 years, Terry Blamey.

Now joins artists like Rihanna, Shakira and MIA, among others, the company based in New York, which will increase its presence in the United States. Jay-Z founded the company in 2008 partnering with Live Nation, a company ticketing and promotions.

“We would like to welcome the singer, songwriter, actress and designer Kylie Minogue Roc Nation family,” the company said on its website.

Minogue, who overcame breast cancer that was diagnosed in 2005, along with Timbaland appear at a benefit concert presented by Roc Nation and Three Six Zero, a musical representation company London, after the Grammy awards gala on Sunday.

He has sold 68 million albums worldwide and has had 50 hit singles.