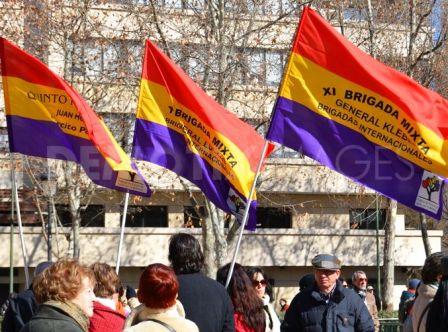 Which was delivered a full multi – with ability to issue four-conventional channels – Antena 3, Telecinco, Sogecable, Veo7, Net TV and La Sexta for not being in accordance with law, although the judgment does not affect the current operators.

According to the judgment of the Supreme, which has had access to Europa Press, the Government did not respect the General Law on Audiovisual Communication, which took effect in May of that year, and assigned to the licensees’ additional channels “in the TDT” without conducting a public tender, “as required by the Act

In this regard, the court notes that “it is possible to admit” that after the entry into force of the Audiovisual Law, which provided for the processing of tenders for new channels, “the government continue developing regulatory provisions that correspond to a regulation above, apart from the requirements contained in the Act and in contradiction with these materials. ”

“The conflict with the law does not lie, therefore, a multiple allocation itself – which by itself may be a technical issue – but that entails additional channel allocation to contents in concessions at the time of entry into force of Law Studies, being already in force since it is not possible to make such an assignment without a public tender, “said the statement.

However, the court went on to say that “it is not possible to determine with certainty” that the allocation of new channels “are inevitably affected” by the annulment of the decision of the Council of Ministers, so that the judgment will not affect the current operators. Similarly, the court has dismissed the claim of the appellant to declare that Antena 3, Telecinco, Sogecable, Veo7, Net TV and Sixth were entitled to cast only one channel on DTT

However, the judgment of the Supreme leaves the door open for the process by which new channels allocated for DTT, coinciding with the ‘digital switch over’, “can be challenged by itself, and that in such proceedings is delimited , if any, is dependent upon agreement now canceled and the legality or illegality of the administrative proceedings. ”

The campaign waged in court by the company Infrastructure and Management 2002, which has already tried in different regions have access to any license issued to air channels, goes back in time to 2005 and has now accumulated some decisions for and against the way it has dealt DTT licenses in recent years.

The company has already won a favorable ruling in 2010 the High Court of Justice of Catalonia, which set aside the award made by the Generalitat de Catalunya of 37 of 96 DTT channels available to local television autonomous public.