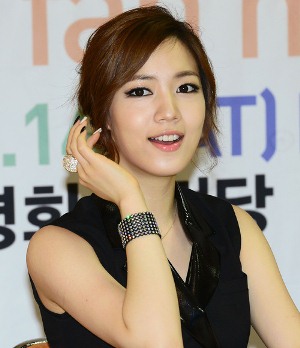 Two sisters, who went to visit the president of CCM, Kim Kwang Soo, a day earlier on July 31, revealed to have met with a representative of the Maru Entertainment.

Although the details of secret conversations, the people believe that the appointment is made to mediate the problems that occur at this time. President Maru Entertainment, Jae Hyuk Lee, reportedly has ties to the CCM, and seem to talk to Maru Entertainment Hwayoung after discussion with the CCM.

Hwayoung written statement: “Please stop it now” on her Twitter account on July 30, and at this point, the dispute between the two parties seem to have been resolved.

On August 1, CCM president made an official statement about his conversation with Hwayoung, stating that the dispute between the artist and she has done. During that time, Core Contents Media expressed that Hwayoung has expressed his desire to walk on her own path and pursue her own music.