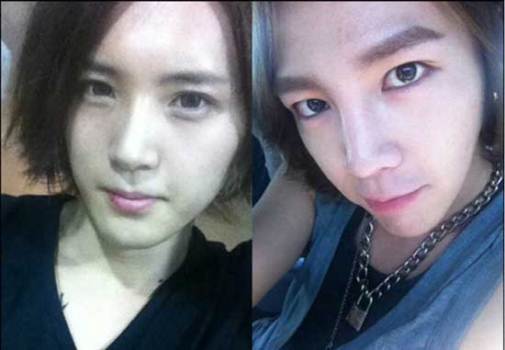 After releasing a preview of Single ‘I Only Think of You’ in July, A-Prince quickly earned the nickname, ‘Jang Keun Suk team.

The reason is because the similarity of the main vocal Sung Won, the actor Jang Keun Suk.

In particular, many overseas fans who also found the physical similarities between them, and commented, “I think he Jang Keun Suk”,

A Prince will release their first mini-album in September.