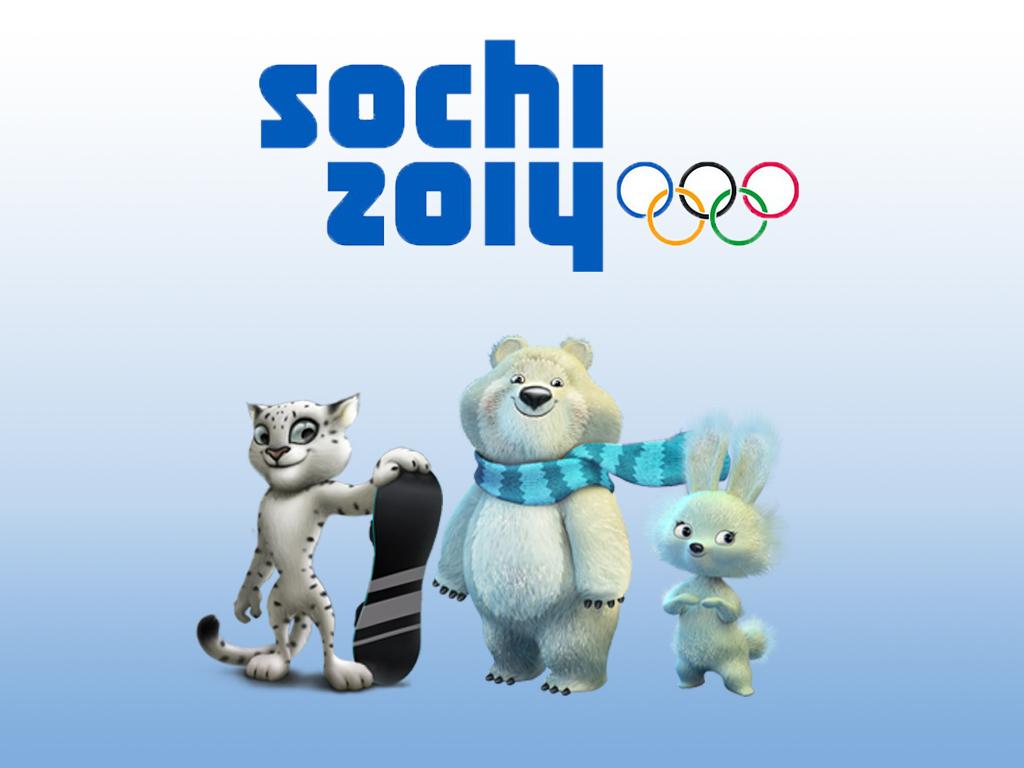 The Olympic Winter Games in Sochi is one of the most exciting events of this year in the world of sport. They were splendid and with pleasant surprises. The contests were full of the fair competition spirit.

The host was the Russian Federation. The costs for the Games struck everybody. These were the most expensive Olympics over the whole history.

Over 50 billions were spent on it. They started at the “Fisht” stadium on February 7.  The solemn closing ceremony of the Winter Olympic Games was on February 23.

The travel though the Russian culture became a subject of this ceremony. Girl Lyubov with her two new friends Valya and Yura floated in the boat across the sea, in which 700 people danced in brilliant suits.

Dancers formed different figures, such as an infinity sign and a starfish at the stadium. Eventually four groups of dancers rose in four Olympic rings, and the fifth one gathered in a circle, representing the ring, which has not opened at the ceremony on February 7. Stands estimated the Russian self-irony. Then combined children’s chorus performed Russia anthem. After the official part, drummers from the Moscow military musical college stepped on the stage. Then there was a parade of athletes.

This time at once 88 standard-bearers came into the stadium, and then all national teams rose from three parts. There was the last award presentation of winners at the Olympic Games-2014 after the parade. Thereupon the performance proceeded. The Russian culture was shown through painting, music, ballet, literature and circus art.

A part of the ceremony was devoted to the transmission of the Olympic flag to the capital of future Winter Games, the Korean city Pyeongchang. After that, the head of the IOC Thomas Bach told people: “Good-bye, Sochi!” in Russian. He declared that the Olympic Games in Sochi are closed. Huge figures of mascots of the Sochi Games the Polar Bear, the Hare and the Leopard said goodbye to spectators. Then the Bear blew out the improvised hearth at the stadium by a sigh and the Olympic flame near the “Fisht” went out at this moment. The magnificent fireworks completed the ceremony. 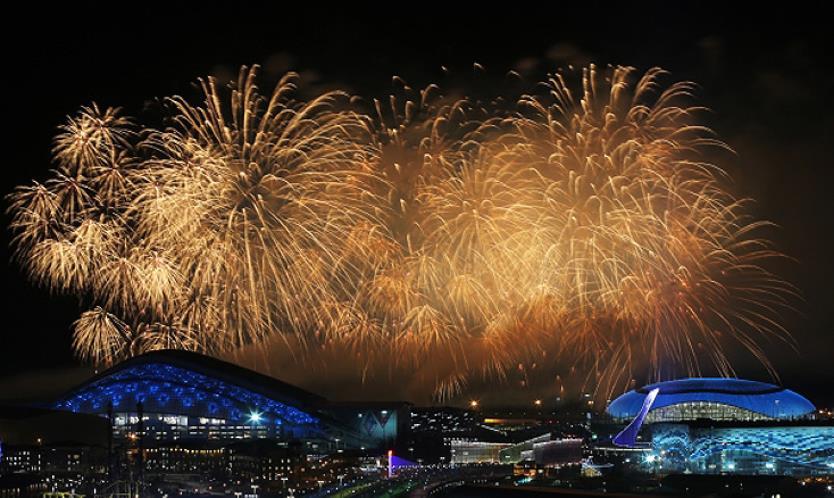 Russia got the win in the team placing. Anyway, Canada and the USA showed good results too. They took third and fourth places, respectively. For the first time Canadians arrived on the Olympic Games as the most successful team of the last Olympic Games, which took place in Vancouver in 2010.

At the opening ceremony, the standard-bearer of the national team was a woman, the triple Olympic champion in hockey Hayley Wickenheiser. The clothes of the sportsmen were of three colors: red, white and black, which are traditional for Canada.

The uniform contained the images of three animals personifying the elements in which athletes competed. That was the beaver presented ground, the polar bear – ice and snow, the loon – air. This time they won 10 gold, 10 silver and 5 bronze medals. The team confirmed the status of the best in man’s and women’s hockey, and it became the first in Freestyle (mogul), Curling, Short track (1 640 yards).

The American delegation was the most numerous. It sent 230 athletes who took part in all 15 kinds of sport. The national team received 9 gold, 7 silver and 12 bronze medals. Sportsmen got prize winning places in such disciplines, as Snowboard (slope-style), Freestyle (slope-style), Figure skating (dances) and Mountain skiing (Giant slalom).

The XXII Winter Olympic Games justified completely its slogan “Hot. Cool. Yours”. In addition, it became one of the most unforgettable events of the world sport.