Its no longer available in Office 2013. This program was not updated since Office 2003 version and was looking out-of-date, that’s why Microsoft decided to discontinue its development.

This tutorial which will help you to install “Microsoft Office Picture Manager” program back in Office 2013.

Note:- We need a previous Office suite setup such as Office 2010, 2007 or 2003 and will customize it to install only Picture Manager program:

1. Simply run the Office installer, enter product key and when it asks for installation type, click on “Customize” button as shown in following screenshot: 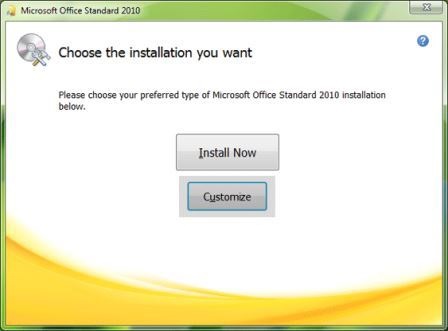 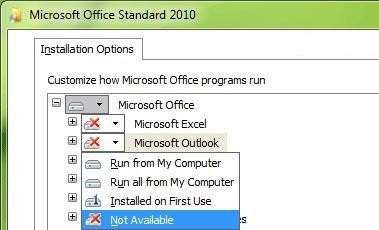 3. Then click on “Microsoft Office Picture Manager” program in “Office Tools” section and select “Run from My Computer” option.

You’ll see a screen similar to following where all program entries except Picture Manager will have a red cross icon on them: 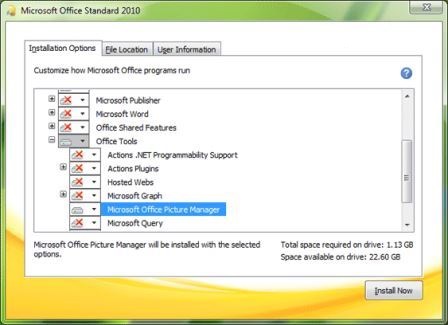 4. Click on “Install Now” button and let the setup install the program. Once the setup finishes, you’ll be able to enjoy Picture Manager program.

If you have any problem regarding installation, please feel free to share….