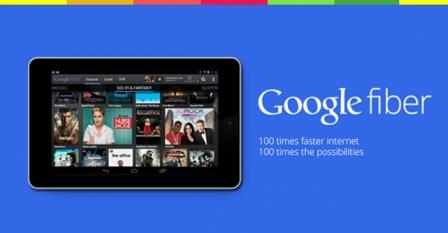 Patrick Pichette – Chief Financial Officer of Google – claimed that higher internet speeds will increase the use of software as a service and that this is a global trend.

Pichette also said that this technology can only be launched within a decade but , “Why could we not make available in three years? That’s what we’re working. “

The current Google Fiber service is only available to residents of Kansas City in the United States , is already prepared to be expanded to two cities. 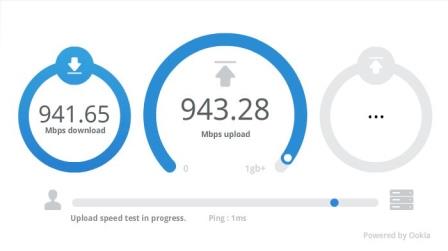 Surely Google will continue to expand its Google Fiber service in phases and once your coverage reach most of the U.S. territory may move towards a European expansion .

Google Play Games Comes Before its Debut at Google I/O