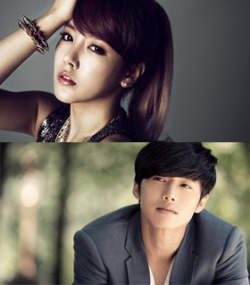 Oh Jong Hyuk And T-Ara Soyeon Dating Since Past 3 Years: ‘Lovey Dovey’ appears to have been officially dating the actor Oh Jong Hyuk and singer Soyeon with the original DSP Media, .

This has been confirmed directly by management Jong Hyuk.

“Both are indeed dating,” says a representative DSP Media as reported by eNews World on Thursday (26.09.13).

“Once we asked Soyeon, they do go together,” said T-Ara management.

“Soyeon and Oh Jong Hyuk have been dating for 3 years… The two have been meeting each other for a long time, and the photos revealed are when they met up for their 1000th day party… They were meeting quietly even before Oh Jong Hyuk left for his enlistment. Even though T-ara had activities, Soyeon waited for him.” 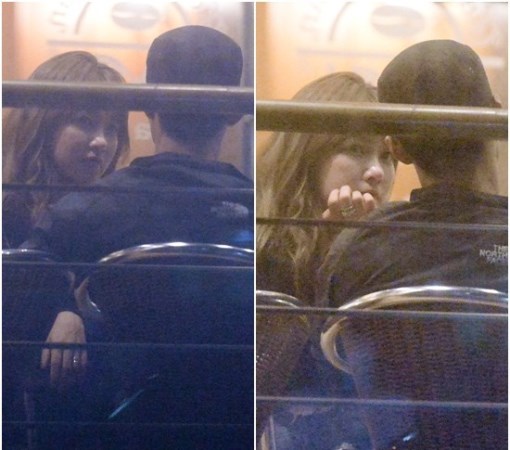 Soyeon and Jong Hyuk met in 2010 when they were involved in a similar event. Secondly dating since then until this year.

Lucky, neither management obstruct Soyeon and Jong Hyuk relationship. “We do not turn this too because this is a personal problem Soyeon. We are their support for their relationship,” said Core Contents Media.