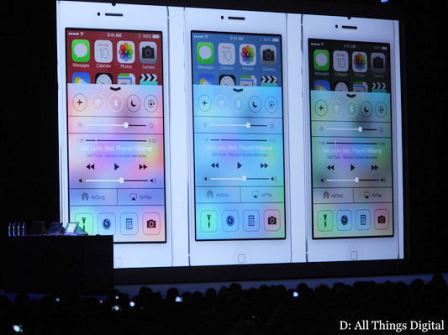 The next September 10th is the date chosen for the presentation of the new iPhone by the Apple company at a special event.

In this new Advanced AllThingsD anonymous sources, one of the key questions is whether They will the rumored iPhone ‘lowcost’, the new product from the Cupertino company to deal with the middle range of other smartphone companies market.

Along with the announcement of low-cost iPhone, is expected to present an improved version of high-end model, such as improved camera and processor, plus the addition of a fingerprint sensor as has been speculating Apple acquired last year Authentec.

The new phone, called the moment iPhone iPhone 5C and 5S, rumored iOS will have 7 as it has been in evidence since it was announced at the last Apple developers conference in June.

iOs 7 includes a redesign of the overall appearance of the menus and icons from Apple, as well as improved notifications, improved organizational skills photos and additional capabilities for developers.

In addition, Apple is expected to officially launch the next and improved version of Mac OS X, known as Mavericks, in the coming weeks, before the presentation of September 10.