Plants vs Zombies 2: Video gives life to the game will be free-to-play iOS exclusive. 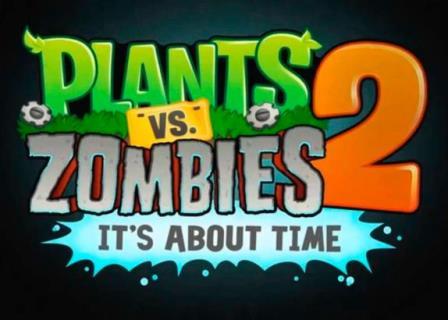 With a tone of movie trailer, the video shows the interior of the house is invaded in game.o everyday friendly bearded cultivating plants to not let the zombies invade.

At the sound of the rock “I just want to celebrate” the band Rare Earth, the pace of the video is exciting and leaves everyone with a taste of “I” logo.

The Pop Cap, producer of the game created a hot site for the new version of the game and put there the next videos too. The release date is July 18, the game will be free-to-play, but exclusively for iOS.

While the game is not released, you can go playing the first version, see the links below.