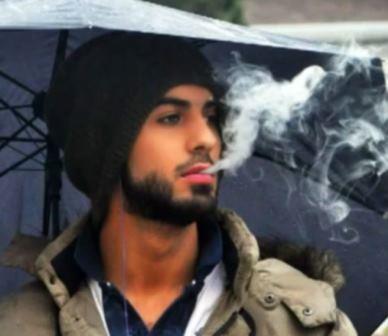 According to multiple reports, Omar Borkan Al Gala was feared to be too physically attractive to women, which resulted in Saudi officials deporting him (and two other men).

The reason for the deportation was more about the women of the region than the men who got the pink slip. Saudi officials are said to fear that the women would get too excited in their presence, thus drumming up feelings and emotions in the women that officials clearly try to suppress. 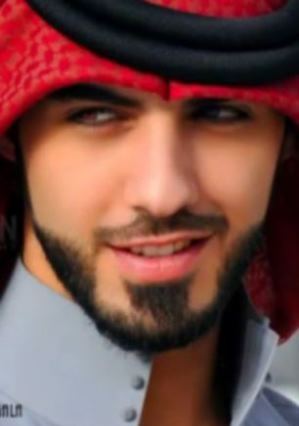 The men were arrested by police officers from the country’s religious police force, the Mutaween, according to UK’s The Sun.

According to the Telegraph and The Sun, Omar appears on his Facebook page wearing eyeliner. The website even calls his photographs “sultry.”

Borkan Al Gala addressed the report in his Facebook page. On April 21 he posted:

“This is what written in newspapers in over the world 🙂 UAE men ordered to leave Saudi Arabia for being ‘too handsome’,” and added a link to the Streamlux site.

Borkan Al Gala’s Facebook page has nearly 100,000 likes. He describes himself as a Fashion photographer, actor and poet from Dubai.

Most of his pictures are self-portraits in various poses.

For more on the too sexy for Saudi story, return to this column later.