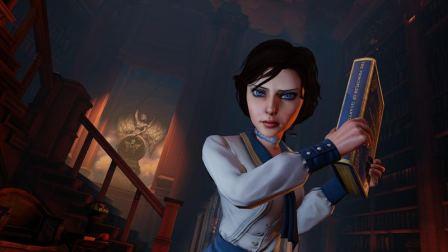 Creating video game has evolved to trigger complex production projects in which the creators care of all the details. Within the production of games, develop the main characters is a task that often overshadows much of the efforts. For the development of BioShock Infinite Elizabeth, female protagonist makes the story, has been challenging.

The studio Irrational Games has been responsible for the development of the game and wanted to share the process of creating complex developed around Elizabeth. For this, the company has released a video in which he explains the various women who have given life to the character, either in physical or intellectual level.

The documentary can scroll through the character creation process and deepen the team’s goals of Irrational Games. Users will be able to enjoy Elizabeth and the rest of the exciting world of BioShock Infinite on Tuesday 26 March.