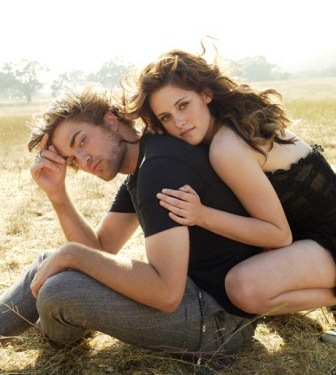 Robert asked for a time in their relationship and so far there has been no sign of him.

However many rumors suggest that the actress has gone to Australia to try to recover some of the love for each other before the actress had had an affair with the director of Snow White and the Huntsman Rupert Sanders.

But it seems to go to Australia is not the only thing Kristen is willing to do to regain the love of her Twilight co-star, since the actress has chosen to write an emotional letter in which she expresses all the love she feels for and how sorry she is for everything that has happened this past year.

But it seems that no tactic is working because a date as indicated on February 14, would have been a good opportunity for a reconciliation, but Robert is not currently giving budge and seems to want a definitive end to Kristen Stewart.

Many foreign media said that Kristen and Robert had spent Valentines together, but some sources has published photos that Robert sees happening in Valentines Day with the crew of his new film and no sign of Kristen.

She was in Los Angeles to celebrate the 21st birthday of her best friend Taylor Lautner, so that together they have not been able to spend.

It also is discussing who will be the partner of Robert on February 24 and if this continues, but Kristen is discarded from the list of candidates.