The star system comes together at the amfAR New York Gala: We live in days where it seems that the only red carpet is starring Hollywood stars. 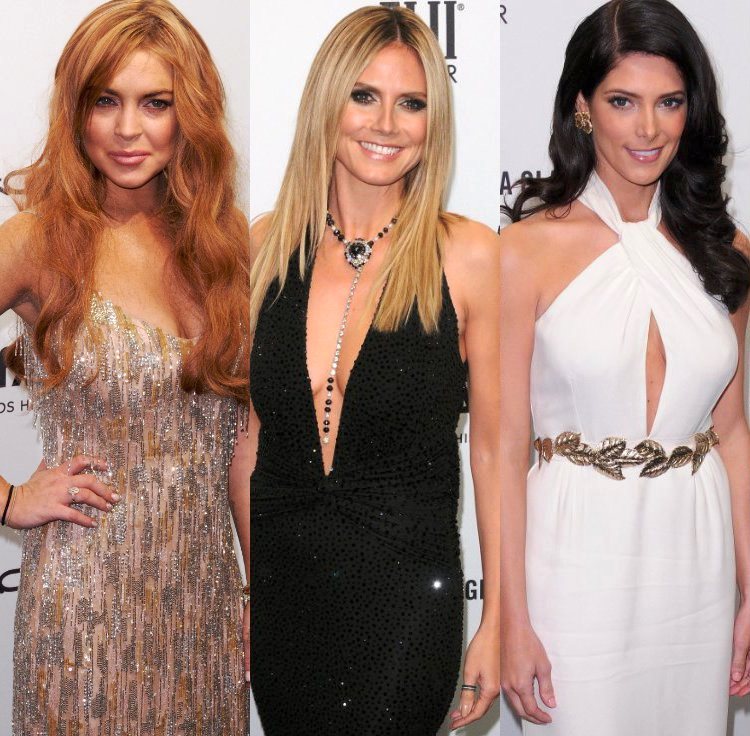 But in all this boom awards, tributes and film festivals is also room for glamor models released by the it-girls and more influential.

They all gathered at the amfAR gala held at New York’s Cipriani restaurant. A date was not chosen at random, since this holiday coincides with one of the most important fashion events in the city: the Fashion Week in New York.

The amfAR gala is one of the charity events in the world and every year, in different cities, numerous get raise funds for research and the fight against AIDS.

In this edition, model Heidi Klum and designer Michael Kors acted as perfect hosts. They were accompanied by such popular faces such as Sarah Jessica Parker, Alexa Chung and Karlie Kloss.

The it-girl Alexa Chung, true to form, chose a dress naïf with strapless neckline and pearl inlays. Meanwhile, Karlie Kloss chose total white with a mini dress and a handbag.

Actress Sarah Jessica Parker was one that brought color to the evening with a Maison Martin Margiela design in magenta tint. I also carry Gianvito Rossi shoes and jewelry by Fred Leighton.

The hostess of the evening, German model Heidi Klum chose a total black Michael Kors dress cut on the bias and V-neck To complete your chosen look Louboutin shoes and Lorraine Schwartz jewels.

But in the meantime we are glamor and style with one of Hollywood’s most fractious U.S., the always controversial Lindsay Lohan, who made a break in his visits to the court to appear in the amfAR gala.

Unfortunately, little Lindsay noted for his skill in choosing the outfit, because the vintage dress she wore Roberto Cavalli not favored at all.

Lindsay Lohan Completely Out of Control