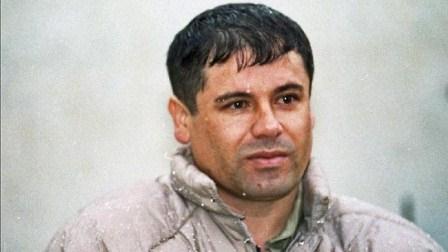 Interior Minister Mauricio Lopez Bonilla told local media that the government aircraft flew over the area to see if they could detect the scene of the confrontation.

But officials stress that it had not found any bodies or even confirmed a shooting.

Bonilla told The Associated Press on Thursday that police and soldiers would also seek to walk in the province of Peten, near the border with Mexico.

Authorities initially said they were investigating whether Guzman was one of at least two men dead in the remote area, but later backtracked on Thursday and said it had only received reports of a battle of the local population.

Government spokesman Francisco Cuevas said for the first time that television Guatevision two drug gangs had clashed in Petrn, an area that has seen an increase in drug violence and that at least two men were killed in the shooting.

“We have to wait for all the technical information to determine if, in fact, one of the dead is Joaquin” El Chapo “Guzman,” said Cuevas.

Later, Cuevas said Mexico’s Televise network that authorities had not yet found a body or the scene where a reported shooting took place.

He never said what led authorities to believe that one of the dead could be Guzman.