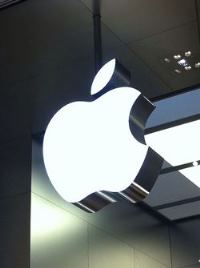 French reports say that an estimated €1 million (or around $1.25 million) worth of Apple products were stolen.

The robbery took place at 19:00 GMT, Monday, three hours after closing time on one of Apple’s flagship store, which is located behind the Paris Opera. The Apple Store sells iPhones, iPads and Macintosh computers.

The police officer refused to comment on the reports and comments that encrypt the value of the loot in about 1 million euros. For the moment, is evaluated Apple losses.

The member of the police union of UNSA, Christophe Crepin, told reporters that four armed masked men broke into the store and then fled in a van.

“They were well prepared. Given that the majority of police were busy in the Elysian Fields (for New Year celebrations), the thieves took advantage of this opportunity,” he said.