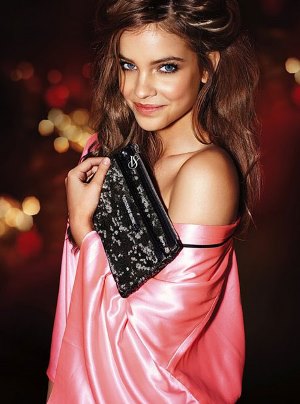 Barbara Palvin is the young face of the modeling world but had a reputation. She was born in 1993 in Budapest, Hungary. At 13 years old, Barbara is a photographer discovered on the streets of the capital Budapest. 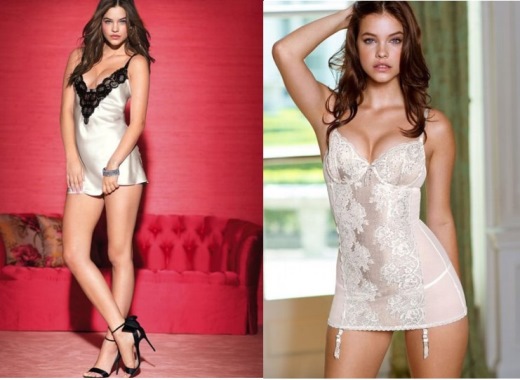 She has also photographed for the magazine Spur. Soon after it, Barbara became famous by her own beautiful face-standard soul and body beauty.

So far, the beautiful has been invited as a model of a series of prestigious fashion houses such as Armani Exchange, H & M, Victoria’s Secret, L’Oreal Paris … Barbara is ranked 40 in the top 50 of the world’s top models selected by models.com page.