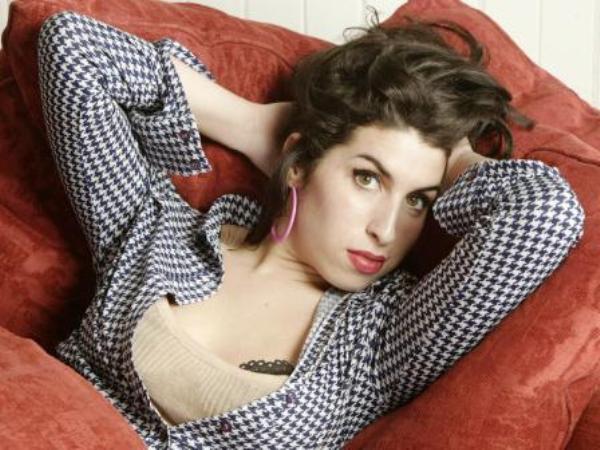 The case will reopen on January 8, after the first investigation was invalidated by the discovery that the coroner in charge lacked the necessary qualifications.

Do you think this case deserves further investigation? Comment in the Forums.

A spokesman for the council of the London Borough of Camden said the new research will seek to clarify the circumstances of his death.

The first investigation was conducted in late July 2011 and was directed by Suzanne Greenway, who in October last year found that Winehouse’s death was ‘accidental’, product of excessive alcohol and drugs.

In November this year, Greenway stepped down after finding that he lacked the necessary experience period to practice as a professional in the UK and, for this reason, a new forensic investigations reopen Suzanne past. Among them, Amy.

A family spokesman awarded Winehouse ‘procedural reasons’ that re-investigated the singer’s death and said that it is expected not to change the verdict.