Connecticut Shooting: American Sandy Hook Elementary School 27 Dead including 20 Children: NewTown, Connecticut – A 20-year-old man killed his mother at his home and then opened fire on Friday inside of Sandy Hook Elementary School, killing more than 26 people, 20 of them children, as youngsters cowered in fear to the sound of gunshots reverberating through the building and screams echoing over the intercom. 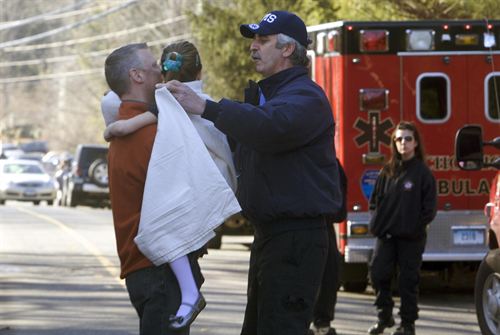 The Man, carrying at least two handguns, committed suicide at the school, bringing the death toll to 28, law enforcement officials said. He might have suffered from a personality disorder.

The U.S. president, Barack Obama, has made ​​a call to action to prevent the recurrence of tragedies like that occurred yesterday in Sandy Hook Elementary School in Newtown (Connecticut), where 28 people, including 20 children, were massacred dead by a gunman who later took his life.

“We have endured many tragedies like this in recent years. A primary school in Newtown, a cinema in Colorado, and countless corners of Chicago and Philadelphia. Either of these neighborhoods could be ours, so we have to unite and take meaningful action, regardless of the policy, to prevent more tragedies like this, “Obama said.

“Our hearts are broken today,” lamented the president. “We look after the families of those we’ve lost and we in our prayers to the parents of those who survived.” “No matter how graceful they are to have their children with them, they know that their children’s innocence has been ripped off too soon,” he lamented. 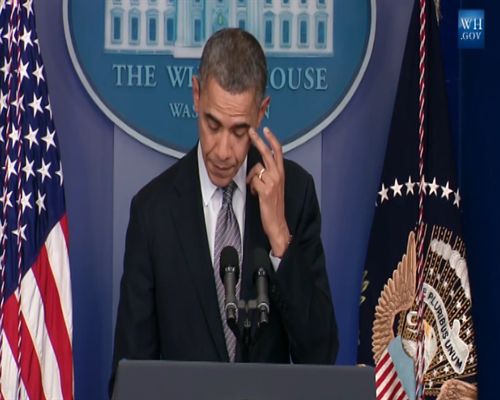 The United Nations Secretary General, Ban Ki Moon, has conveyed its “Dismay” and moved his condolences on behalf of all the countries in the group for the families of the victims of the massacre in elementary school yesterday Sandy Hook, Connecticut (USA), which killed 26 people, including 20 children.

Ban moved “Deepest Condolences” for these “Tterrible Murder” through his spokesman, Martin Nesirky. The Secretary General called the act of “Abominable” and “Unthinkable” and “Want to remember in your thoughts and prayers to the families of the victims and those who have been traumatized by this horrible crime.“

“I would like to express my dismay at the tragic school shooting in Connecticut,” Ashton said through a statement. “My thoughts are with the victims, their families and the American people at this difficult time.”

Barroso, meanwhile, lamented that “Hopeful young lives have been destroyed.” “On behalf of the European Union and of my own, I want to express my sincere condolences to the families of the victims of this terrible tragedy,” he said.

The Prime Minister, Mariano Rajoy, has broadcast this Saturday its “deepest sympathy and dismay at the terrible massacre” in the shooting of Sandy Hook Elementary School in Newtown (Connecticut).

“If events like this are always painful, are especially sad and distressing when children’s lives that are lost,” said Rajoy in a telegram. Furthermore, the PP leader has called for a “speedy recovery” of people wounded.

“In these difficult times, I beg you move my Government’s condolences and solidarity and closeness of the people of Spain to the families of all victims. Take this opportunity to renew the assurances of my highest consideration and esteem,” said .

Vint Cerf Has An Interactive Map to Defend a Free Internet