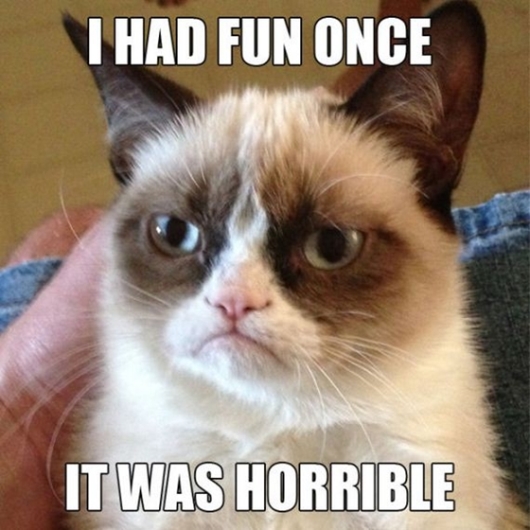 Best Meme Movements in 2012 Whether You Like IT or Hate IT: Meme has been the most popular last year? In 2012, along with the development of social networks is the flowering of the meme movement. Make sure your meme has brought many years laughter.

Whether you like it or hate it, the meme movement – the photo or video from the prominent phenomenon caption along the lines of humor – is and will still be here.

The year 2012 coming to the end, to sum ​​up the a meme blossom as “mushrooms after rain“, the website Know Your Meme has conducted a review based on the views of local pages, search the Google trends, the number of cover or parody (parody funny music video style) to find out what is the most powerful tendency to spread.

Movement at number 1 in by Korean star called “Fat Guy” PSY same hit crisis “Gangnam Style”. With views are gradually moved to number 1 billion, “Gangnam Style” has inspired a huge number of merchandise. Really in the past year “Gangnam Style” crept into every corner of the world’s smallest network. 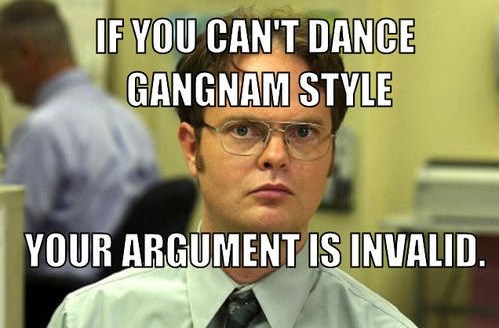 “If you do not know how to dance Gangnam Style, you can not argue”

Even Gangnam Style also convicted on charges of bringing the destruction of the planet??? 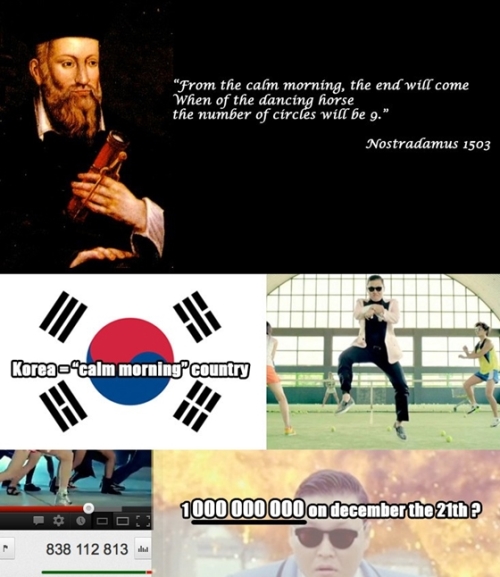 Standing after PSY chart of Know your Meme is an image of a cat scowled Grumpy Cat (real name “Tard”).

This cat emerged from the sharing site Reddit, and then quickly spread to the millions of photos uploaded in the first two days alone on uploading service Imgur.

The version of “institutional” Call Me Maybe a lot on the Internet. 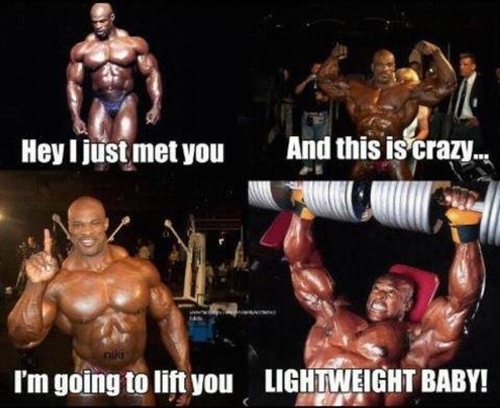 Next on the list is the song “Call Me Maybe” by Carly Rae Jepsen pop dance star. MV extremely humorous along with ear catching tunes, Call Me Maybe quickly attracted the attention of the online community with a parody of the same number of food images can not be counted. You can find quite strange when the beautiful singer Carly did not even win Tard cat, but wonder where the Internet seems very fond of the cat.

>One of the most popular songs of the year “Somebody That I Used To Know” by Goyte. 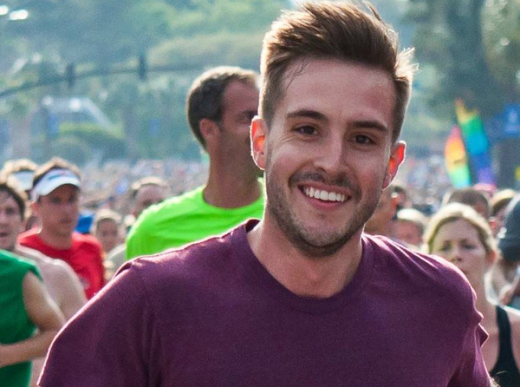 This super photogenic guy dubbed RPG (ridiculously photogenic Guy). Are engaged in a race but this guy proved interesting designs with more cameras

>She has a very strong reaction face amsung quickly recognized her talent and she has appeared in advertisements for its latest hard drive. 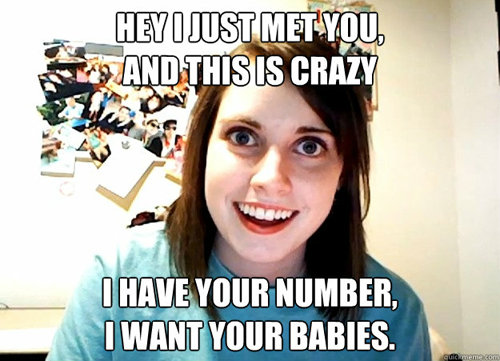 She was even invited to a commercial for Samsung.

Sh * t People Say is a very funny parody video series that you should not ignore. First appeared on Youtube in December 2011, the heat of this movement is no sign down until today.

Do you love most any movement of the trend mentioned above?