Windows 8 Features And News Highlights: Windows 8 is the latest version of Microsoft’s flagship product, created 30 years ago. Its main features and implications for users and business partners of Microsoft let you see the potential of the new system and to outline some predictions about its future. 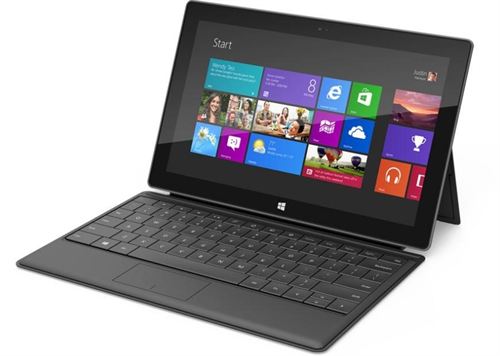 About 90 percent of the world’s personal computers are still running some version of Windows. However, Microsoft Windows is less dependent than before, because Office continues to grow. Nevertheless, Windows accounted for about 25 percent of the 74,000 million dollars in revenue last year, from 30 percent five years ago. Windows 8 aims to again be a key player in Microsoft news and features to get it.

To start with a new striking design based on colorful ‘Tiles‘ that represent applications or people. The system is optimized for touch commands ‘tablets’, familiar to users of Apple’s iPad and Google Android devices, but also work on traditional computers and laptops. There is an option to change the style of antique desk for non-tablet users.

A highlight is the old Home button has been removed. Attempts have been a decision that has baffled some of the first users to try. Home has been in Windows for many years and his absence is very striking.

Microsoft is betting that the ‘tablets‘ thinner and lighter than Samsung and Asus challenge the dominance of the iPad and Amazon Kindle Fire and reverse the decline in PC sales, which this year is expected to fall for the first time since 2001. For this reason, Microsoft has created two major versions of Windows 8, separating from Intel, which has been his partner chips for years, and possibly causing confusion among retail consumers.

The standard version will work with x86 chips from Intel and is compatible with older Microsoft programs such as Excel, Word and PowerPoint. A smaller version called Windows RT will be installed on devices with chips designed by ARM Holdings, which dominates the phone market and ‘tablets’.

RT Windows will have new tools and touch of old programs from Microsoft, but does not support the old version x86. The ‘tablets’ with either version will look similar and could be easily confused, angry at what some buyers.

This new commitment Tablets goes further and can be considered quite a radical change. In fact, Microsoft is introducing a brand computer with a ‘tablet’ called Surface, which will rival the iPad. Priced from $ 499, is only available on Microsoft’s own stores and websites. The decision runs the risk of alienating traditional hardware partners Microsoft and Dell, Toshiba and Hewlett-Packard.