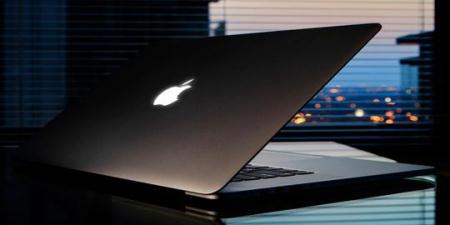 Indeed, in terms of specifications might still be equal to that of the MacBook Pro in general, but there is one small thing that makes this device special is the Apple logo on the front unlike the Apple logo in general.

A silhouette Steve Jobs will be posted to the right of the Apple logo. In general, only the Apple logo featuring an illustration of a bitten apple slightly to his right, well in this special edition of the bite hole will resemble the figure of Steve Jobs. The device is classified as limited editions or limited production.

Actually, the picture is not created by Apple itself but rather the creation of an artist from Hong Kong named Jonathan Mak. According to an alert from Cnet (05/10), MacBook Pro Edition Steve Jobs was auctioned at nl.ebid.net and money from the auction will be donated to a charity called Get It Done, and to help the amateur developers to create new apps for iOS in Sellanapp.