New Couple on We Got Married (Julien Kang and Yoon Se Ah ) Revealed: A source from the people in the MBC has revealed about the announcement of a new pair of ‘We Got Married’. 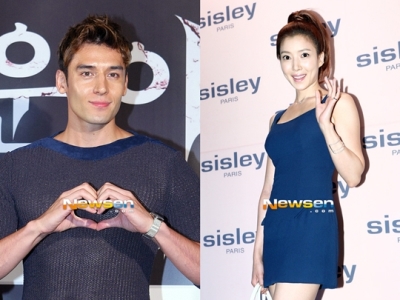 A staff member revealed, “Julien Kang and Yoon Se Ah expanded to hero ‘We Got Married’. They met the first time last week and was going to date them a walk around Seoul. ”

MBC has revealed through the press earlier Periclean Yoon Se Ah that will be affiliated with this event, but the question of who her husband is not answered. This actress, who has just finished filming the drama, ‘Gentlemen’s Class‘, say aged 4 years older than Julien Kang.

In addition, the old member expressed that this show, Park So Hyun, Jo Kwon, and UEE, will be the next episode guest stars. During filming, they are said to have watched the first meeting a new partner and reminiscing about their past married life.