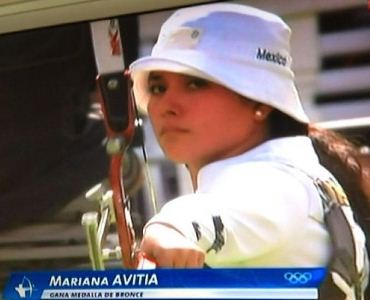 Thus, Avitia placed third medal of these Olympics in Mexico. Previously, it had won a pair of silver medals by way of diving.

Minutes earlier, Avitia also faced the Mexican Aida Roman, who won at this meeting and is now placed at the end of the sport, where he will face Bo Bae Ki.