Sony Xperia S Start Getting IceCream Sandwich: One of the latest smartphone from Sony Xperia range will start receiving in the coming weeks the Android version 4.0 IceCream Sandwich. With it, S Xperia improve some of the existing applications on the terminal and add new ones to improve the user experience. 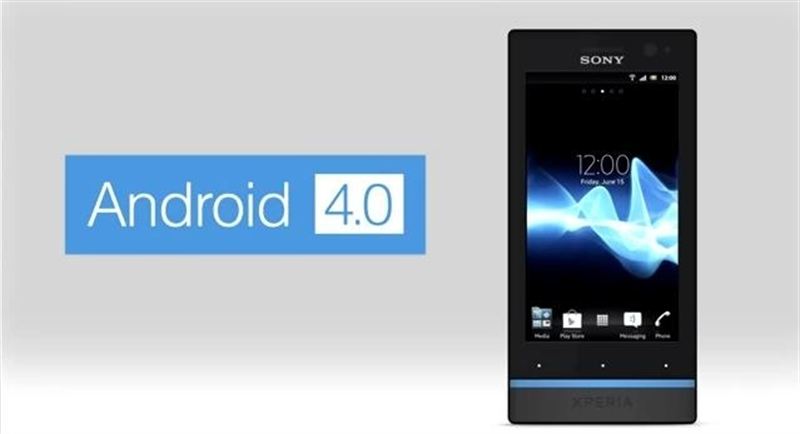 The latest version of Android, IceCream Sandwich, continues its expansion by terminals from various manufacturers. This is because more and more manufacturers are starting to release the update to this version for its smartphones. This June, Android 4.0 has significantly increased its presence to 7.1 percent, of which 6.7 percent belongs to the versions from 4.0.3 to 4.0.4 ICS and 0.4 from users have installed the versions from 4.0 to 4.0.2.

Now Sony Mobile adds a new terminal in its class upgradeable ICS Xperia: Sony Xperia on S. Sony has confirmed on his official blog in the coming weeks users with this model Xperia can upgrade to the latest version of Android.

Sony enhances your photo album application and can sync videos to Facebook and other online albums, improved Walkman music application by adding social features and integration with Gracenote for information and covers of music from the user and also improves the application for watching movies. Among the new Sony enhances the screen lock, to customize the widgets can change their size and improving the monitoring of mobile data consumption.

This update will be available directly from the ‘smartphone’a mobile networks and Wi-Fi and through a computer, either through web update Xperia or from applications Companion PC or Mac Bridge for All Users Xperia S will be notified when the update is ready, but availability may vary between different operators.