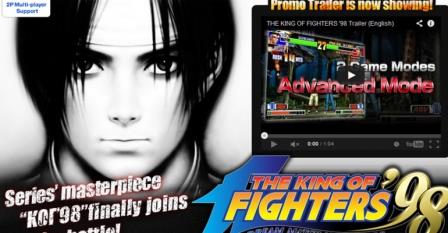 In particular, the issue of ’98 was an amazing worldwide phenomenon and was transported to numerous games consoles over the years.

Their creators – SNK Playmore – now brings the King of Fighters ’98 for the Android platform and sure to bring great memories of times past to many users.

This was the fifth game in the King of Fighters series and the big strong point of this game was the fact that he brought back to action several characters who were “killed” in previous editions.

This was a release that was expected for some time and seen as almost inevitable by SNK Playmore. The game can be downloaded directly on Google Play for about 3 euros and will have at your disposal 38 classic characters from King of Fighter to fight as much as you want. 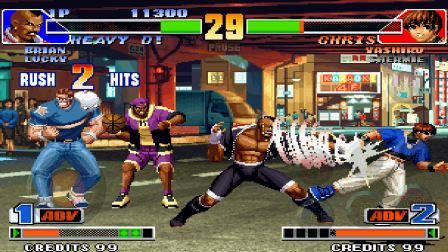 Unlike what happens with various fighting games for mobile devices, in which virtual controls occupy enough space on the screen and blocks the vision of the game in Street of Fighters ’98 will be able to use your bluetooth command bringing back the true experience fighting game for your Android.