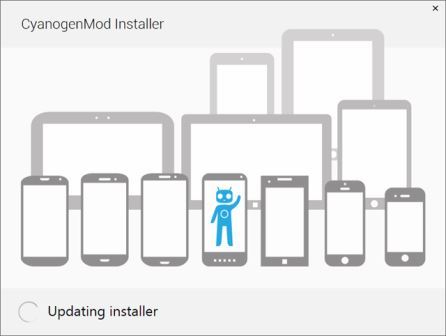 CyanogenMod Installer Soon Available in Google Play Store, The Developers Received $ 7 Million Investment: Cyanogen, the developer of popular fashion based on Android, said the big news . First, received a $ 7,000,000 investment in the development, which increased the staff to 17 people and seriously speed up development .

Second, the company says about the giant plans – to increase the user of CyanogenMod more than 50 million and become the third mobile platform after Google Android and Apple iOS.

CyanogenMod is an enhanced version of Android, with many new features and advanced applications , safer and improved instant messenger software for photo and video. Value fashion in the fact that it allows you to install the latest version of Android on older devices that have been forgotten and abandoned by manufacturers. CyanogenMod – it is , literally , Android with a human face . 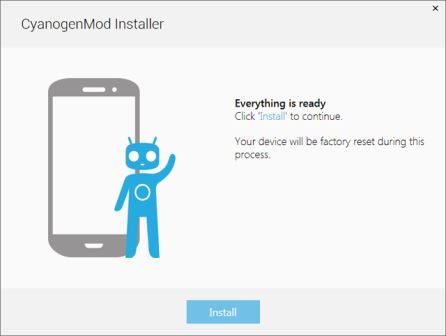 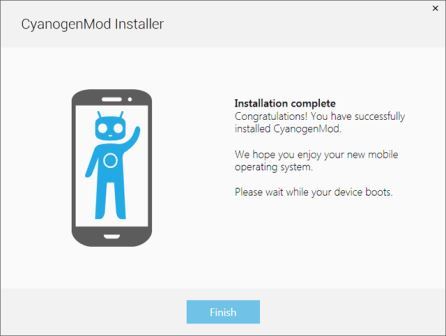 Despite all the problems , more than 8 million people still managed to put the system itself , according to executive director Kirt McMaster (Kirt McMaster). And that official statistics Cyanogen only those who have chosen to mark the settings to send statistics to the server. According to McMaster , the real audience may be two to three times more.

However, in order to overtake Blackberry and Windows Phone on the number of users , CyanogenMod has dramatically simplify the installation procedure . After several years of effort the developers have managed to do it – and in a couple of weeks in the directory Google Play installer will CyanogenMod, which will install the system in two klika.

Kakie perspective, this opens up a business – not worth mentioning . Although CyanogenMod will remain free , but with 50 million users the company is sure to find a way to monetize . Kirt McMaster says that they are already a lot of ideas on this.

The company said the following objectives for future development :