Female Employee Shot In Neenah Walmart Shooting: A 56 years old woman who works at the Walmart Neenah is in critical condition after being shot in the liquor section of the store. 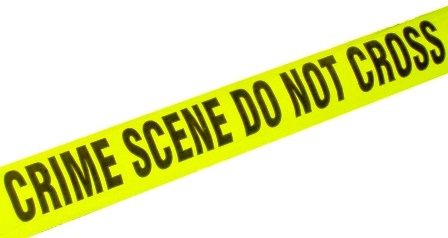 A Wal-Mart spokesman said a woman was shot in the Neenah Walmart store Wednesday morning and the woman suspected of shooting were two cash at the store.

The victim, a clerk, was working at the liquor store in the Wal-Mart in West Winneconne Avenue when he was shot in the torso at about 11:00.

He underwent emergency surgery and was in critical condition as of 15:00, according to the latest update of hospital officials.
Police say she is a woman 56 years old Neenah but not publicly identified her.

Police said the responding officers quickly learned the suspect shooter was still in the store. It took 46 years of age, Justine Boyd of Greenville in custody. Also recovered a gun they believe was used.

Agents also have an idea of ​​what led to the shooting, but are not willing to confirm anything. “At this stage it is too early to say. Yet it seems as if what we have, we have a very good handle on what happened” Karner said.

A WalMart spokes-man says the company expresses its condolences and the only focus is on the victim’s-welfare.

Walmart will have crisis-counselors at the store on Thursday to help employees, the spokesman said.

The liquor store is still closed, but the rest of the Walmart store is open. Wal-Mart says it is working with the police and do not know where the liquor store will reopen.

“The victim is in critical condition” a hospital spokeswoman said.