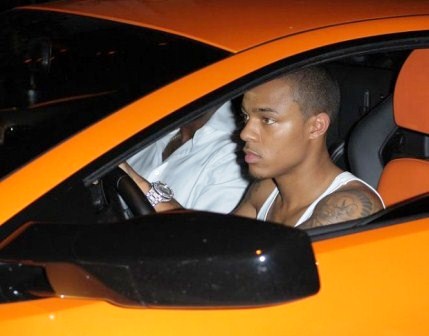 In the clip of his song ‘Drank in my cup’ the rapper had simply taken pictures and without moderation of a clip of the French group The Electronic Conspiracy which appeared Katsuni.

Without asking permission from anyone.

In April, the star of X was discovered with amazement images clip integrated rapper showing the process of making a pole dance in a nightclub.

Katsuni was eager to make a complaint in July for breach of image rights. It has to succeed: a federal judge sentenced former protege Snoop Dogg to pay 79,346.07 dollars slightly more than 61,000 euros.

“I do not understand how an artist of such fame was a mistake so huge”.

Katsuni told by the head of the company who had signed the clip was also “found on your ass”.