Taylor Swift’s Father Stops Her Relationship with Harry Styles: Scott, hearing rumors of marriage between her daughter Taylor Swift and Harry Styles, decided to stop the relationship between the two since for him, they are still very young and should not go so fast. 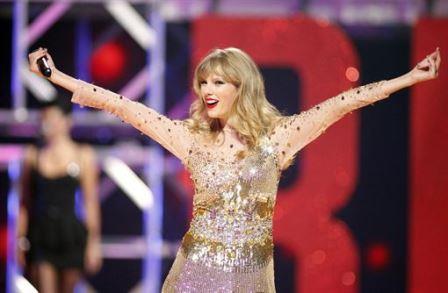 It all started during the couple’s vacation in Manhattan, this is where the singer told his girlfriend that he loved her a lot and began to comment on the possible link between the couple.

When this fact came to the ears of the country singer’s father, this would protect her and told her partner: “Do not break my daughter’s heart.” A source of The Sun has said that: “She likes Harry, but she wants to slow down and take it easy.”

Harry and Taylor have made ​​the most of their Christmas break traveling to different places, for example, were seen kissing at a New Year’s concert in New York, a few days later traveled to the Caribbean to enjoy the sunshine.

Harry probably did not know that his words of love in the Big Apple were to have this impact. However, the statements did not affect the couple, who continues together happily enjoying the last days of Christmas.