Princess Kate Middleton is Pregnant Said Close Friend of Kate: “Yes, It’s True!” Kate Middleton’s friend named Jessica Hay, who claims to be a “Close friend” of Kate Middleton confirms and says the Duchess is with Child mean she is pregnant.

“I have this on the highest authority, and it’s not to be taken lightly. It’s going to be wonderful, happy news when it’s announced.” you just announced this big secret before December.

OMG!! What kind of friend you are talking about? 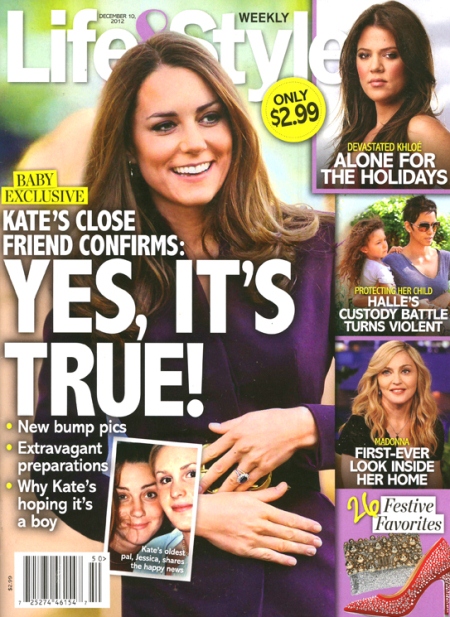