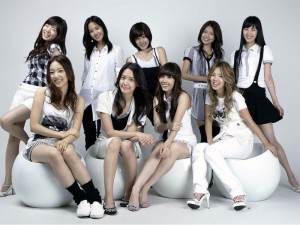 Girls Generation thinking that they have to make a Korean return in January 2013 : The girls were originally scheduled for a comeback in late October.

However, the plan was to scrap and they had their comeback withdrawal date.

It will be their first Korean comeback after a long 15 months since “The Boys” was released.

The girls have no Korean promoted as a full team in 2012, so the fans look forward to returning in January.

Girls’ Generation always garnered great results by January comeback with hits such as “Gee” (2009) and “Oh!” (2010) both released in January regarding their popularity with quite incredible.

With the comeback of January, they are looking forward to another hit next year as well.

What kind of concept you want to see for their Korean comeback?