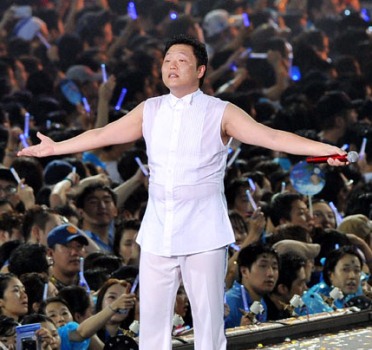 Psy has become very popular with the song “Gangnam Style“, so a lot of the international community became interested in Psy songs before, and also received a lot of attention.

Communities from all over the world began to listen to the songs on YouTube Psy and leave plenty comments.

However, one song “Champion,” which was released in 2002, caused controversy among foreigners. Lyrics for the song includes the word ‘Niga,’ which means ‘you’ in Korean, but foreigners understand the word ‘nigga’ or ‘nigger’ in English, which is a derogatory term for the black people.

Therefore, people from countries outside the Psy blamed for discrimination against black people.

But the Korean people to explain the meaning of the word by leaving a comment on YouTube. It simply happens because the pronunciation.