The Best New Cars For Year 2013: Today , The Global Modern Automotive Industries and motor cars manufacturers such as General Motors, Ford, Volkswagen, Nissan, Toyota, Honda and Daimler Chrylse, people know them by their brands, has launched many new cars modals for year 2013.

However, 2013 is a leap year when prospects for new autos for consumers will be more plentiful than the 2012 new cars. Anyway, here are the best new cars for 2013 that are highly recommended. 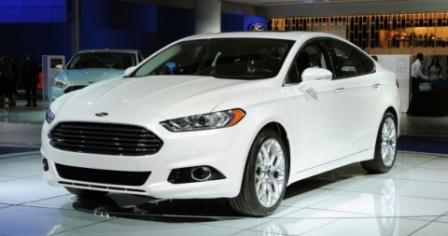 The Ford Fusion 2013 was recently named the Green Car of the Year at Green Car Journal which took place on the floor of the Los Angeles Auto Show. This new model is considered one of the company’s most crucial new products. Ford Fusion has three four-cylinder engines with a range of horsepower and fuel economy ratings. It returns an EPA-estimated 29 mpg when equipped with a six-speed manual transmission and a 1.6-liter EcoBoost engine and having hybrid Technology which also claims best-in-class fuel economy, achieving 47 mpg in city, highway and combined driving. The car is expected to be priced between $22,000 to $30,000. 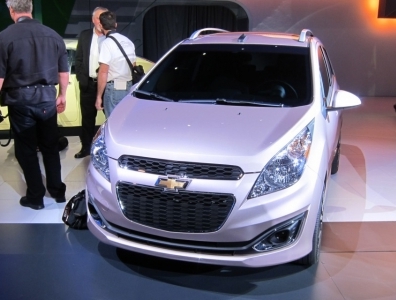 The 2013 Chevrolet Spark combines a well-equipped interior, expressive exterior design and many smart features. It comes with a big, 7-inch touch screen showing a menu with options for video, telephone, digital audio and apps. Additionally, the all new Chevrolet Spark has an aerodynamic design that improves fuel efficiency and makes it a sleek and modern-looking ride. The car is expected to be priced at $13,745.00.

The Honda Accord 2013 is unquestionably one of the most popular and recognizable vehicles on the road today.  This model is powered by a gasoline-injected 2.4-liter in-line four-cylinder engine expressly designed for people seeking economy in a midsize sedan. It also comes with an array of hi-tech standard features, including a rearview camera, Expanded View Driver’s Mirror, Bluetooth HandsFreeLink phone interface, SMS text messaging function, Multi-Information Display (i-MID) and Pandora Internet Radio interface. The 2013 Honda Accord has a starting price of $21,680. 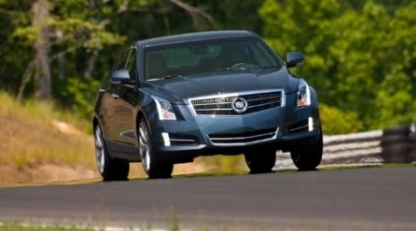 The 2013 Cadillac ATS is made to compete with BMW’s 3 Series. This model features a front-engine, rear-drive layout and four-wheel independent suspension. It also comes with the latest ZF electric power steering and four-wheel disc brakes. The Cadillac ATS is designed with the base engine, a 202-hp, 2.5-liter four-cylinder with direct injection. The car is priced at $33,990. 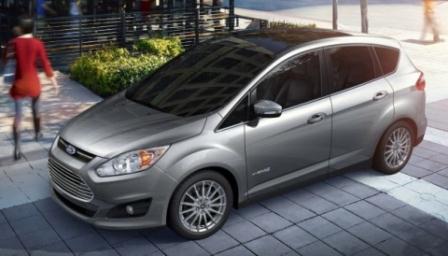 The 2013 Ford C-Max hybrid has a gasoline-electric power-train that delivers decent power and excellent fuel economy ratings of 47 mpg in the city and 47 mpg on the highway. Its battery is a compact, air-cooled 1.6-kWh lithium-ion pack mounted under the cargo-area floor. The new model also uses a 141-horsepower, 2-liter gasoline engine and 118 horsepower electric motor that helps the car drive under electric power at speeds up to 62 mph. The 2013 has a price of $25,200. 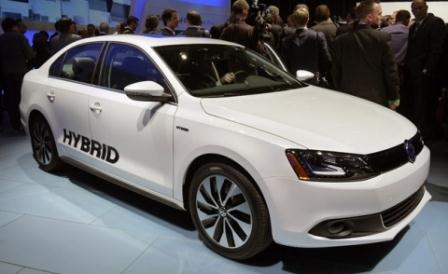 The Volkswagen Jetta Hybrid delivers good driving characteristics and uses a small, 150-horsepower, 1.4-liter turbocharged engine.  The new model is rated at a combined 45 mpg (42 mpg city, 48 mpg highway), making it stand among the top fuel sippers. Moreover, the Volkswagen Jetta Hybrid is designed with a 20-kilowatt electric motor and 1.1 kilowatt-hour lithium ion battery pack, so we are able to drive the car under electric power. The model sells for $31,180. 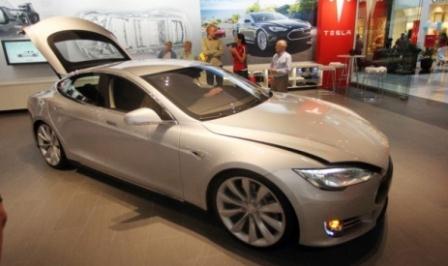 The 2013 Tesla Model S is the second electric car developed by Elon Musk’s Tesla Motors. The car is available with three battery sizes, with a range of 160 to 300 miles on a single charge, and a top speed 110 to 130 miles per hour. It uses a liquid-cooled AC motor producing 362 horsepower and 325 pound-feet of torque. Besides, the car seats 5 adults, plus two small children in rear-facing jumpseats. It sells for $49,900. 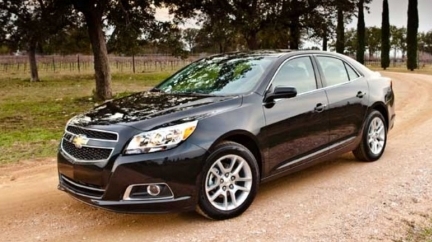 The 2013 Chevrolet Malibu is designed with a 2.5-liter, inline four-cylinder engine. It also has 10 standard airbags and an infotainment system that integrates satellite radio, Bluetooth phone and audio as well as Internet audio apps such as Pandora. Especially, a mild hybrid four-cylinder Eco model joins the Malibu lineup for 2013 that trims consumption and boosts highway mileage from the base car’s 34 mpg to 37 mpg. The Malibu has a price of $27,830. 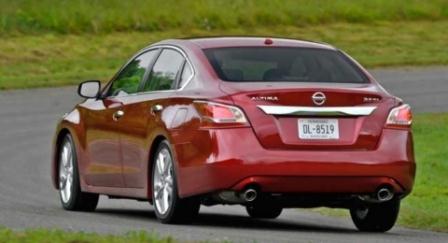 The Nissan Altima is a good choice among midsize cars. It comes with a choice of two engine options, a 2.5-liter four-cylinder or a 3.5-liter V-6. The car also includes niceties such as a six-way power driver’s seat, cruise control, 17-inch aluminum wheels, dual-zone climate control, Bluetooth connectivity, and remote start. The 2013 Nissan Altima is priced at $30,500. 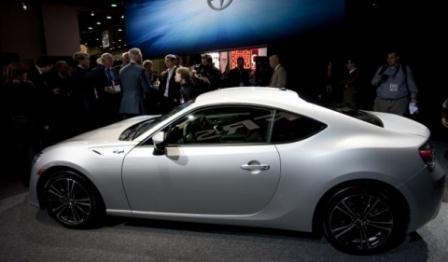 The Scion FR-S is a balanced, nimble sports car and the second most popular vehicle in America. The new model is also loaded with safety features and gets an impressive 38 miles per gallon on the highway. Besides, the 2013 FR-S is designed with USB, keyless entry, Bluetooth, and automatic climate control. The 2013 Scion FR-S has a starting price of $24,955.